The True Art of Data Archaeology

Background info:
The origin of the received tapes are from Germany. We have many clear evidence of that. The tapes are labeled that way and yes the "donator" is from Germany. It means the source has been validated. 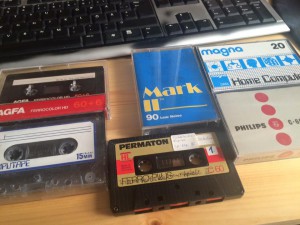 The tape we are going to analyze is the "Permaton", with the label attached. 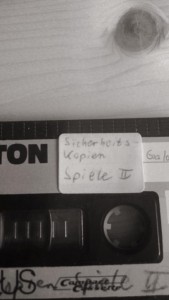 As we can see it's written in German and translater into English it means, "Security copy Game II". It's interesting enough to miss out.

The original file on the cassette is named, "Ultima ][ Side 2". By default I did not know how to read the remaining files but with a bit of a help from "DC2N4", I was able to dump the cassette. Part of the analyse was to determine what kind of data this could be and how to restore to its original state. What I first thought was a simple "carver" or "injector", due I could see 3 filenames at the same size with comparing equal blocksize. Would turn out to be a far more difficult task than anticipated. 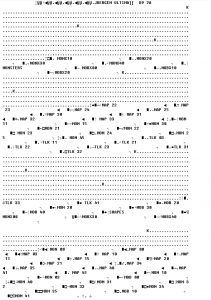 What we are looking at here is the decrypted data from TurboDisk220. This is actually a "raw floppy image", meaning no digital .D64 format.However, we can see there is a bam-structure in this and we can see two important things, which are indicating we are on the right track.
The actual floppy name and the name of the game. This is indeed Floppy side 2 of "Ultima II". 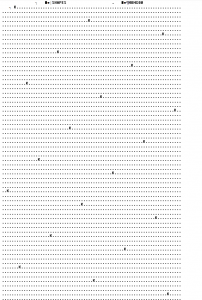 We see all files are equivalent to an original floppy of the game and can this lead to something?

After spending a tremendous amount of five hours: rereading the tape, joining the different segments and partially files from D2T and other difficult tools. I was able to create a complete floppy image.
This image is factually working and ready to go!

But there are more files on the tape. There are numerous of files on the tape called, "Spiele C1", Spiele E4", and so on. I can only anticipate they are written by the same mean gene program as the previously disk. 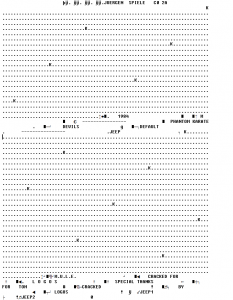 What we are looking at here is raw-bam image of the game, "M.U.L.E.". What we also see is the game is cracked by "LOGOS". Same process as last time, and yet another time consuming task at four hours! 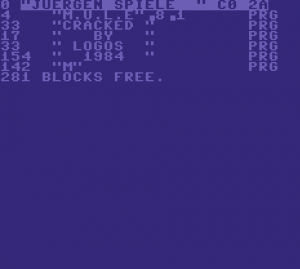 But there were more data on the floppy right? Yes and I had to use the princip called, "carve" to get out the rest of the data. 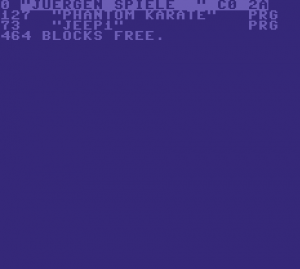 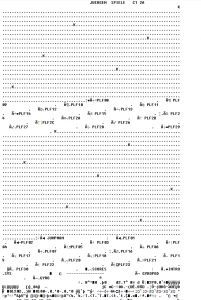 Moving on to the next file, "Spiele C0", we very quickly see this is the game, "Jumpman" and something else. 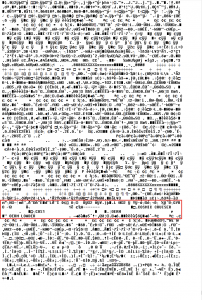 Now this was interesting! If we're looking into the data we can see the tool "Oerm" has been here writing the files. This was pretty information to know and make note about. 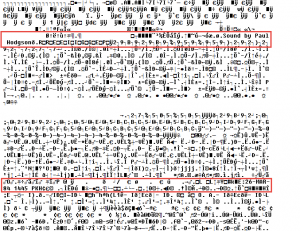 Further analyse of the file, "Spiele C1", gives the result a certain, "Paul Hodgson", has made the music! The group "PKH", has signed the floppy. Perfect! This gives us a true origin of the floppy and now we know it's dated "26/03-1984". Really great news and information. 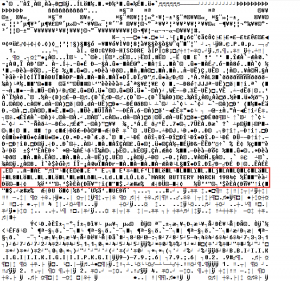 As we also see another name "Mark Buttery", who left a signature someday in Mars 1984, we know more about the floppy and tape. This is really helping us to determine the data and know where it is from. 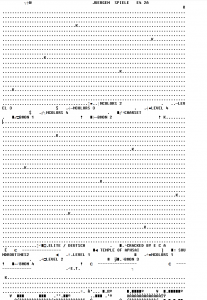 The last file on this side of the tape is, "Speile E4" and it contains, "Elite" and some other games.

The other side contains the following titles:
Summer Games - cracked by SCS Secret Cracking Service".
"WOLFENSTEIN A2 2A "
"JUERGEN SPIELE C9 2A", with a message that reveals more information! "copy with 'dubber'´Pó by oliver t. dietz 830809 in hexa!". Excellent! Now we know what program was used. Which makes life easier in the future if we want to or must decode files like those....because if we know what has created it, we also know there must be a tool for the opposite, right?
"JUERGEN SPIELE D0 2A" - "LODE-RUNNER IS CRACKED BY 1103 15.11.83 DURING TWO HOURS".

Conclusion:
This was a very heavy task to finalize and really get to the bottom with. But the process was exceptionally great! I learnt many good datastructures that I will and can use in the future if I ever run into something like this. Also to save floppies to tape was quite common back in the days when not everyone had a floppy drive. You also wanted to secure your disks somehow and well 1984 there was nothing like CD or DVD media, and no way there was nothing invented as "digital cards" or fancy storage. Nope, this was the way to do it. So it's logic and confirmed. and Again we got it on paper why it is important to preserve your tapes and do it now!
Best Regards,
Cris (Xiny6581) 1/3-2016